This went faster than expected

For about one and a half week ago, we wrote that we would spend some time trying to figure out if we could make our own app or not. We did just that, and the first version was suddenly made available as pre-release on Google Play today.

The process of getting apps published in the Apple App Store is a lot more labor-intensive and time-consuming. We are still waiting for the approval of the first iOS test version.

The plan is to support both Android and iOS, on both phones, phablets and tablets.

We didn’t actually intend to release a public beta today, but it just happened. Testing on iOS will be for a closed group (that’s the only way to do it there). 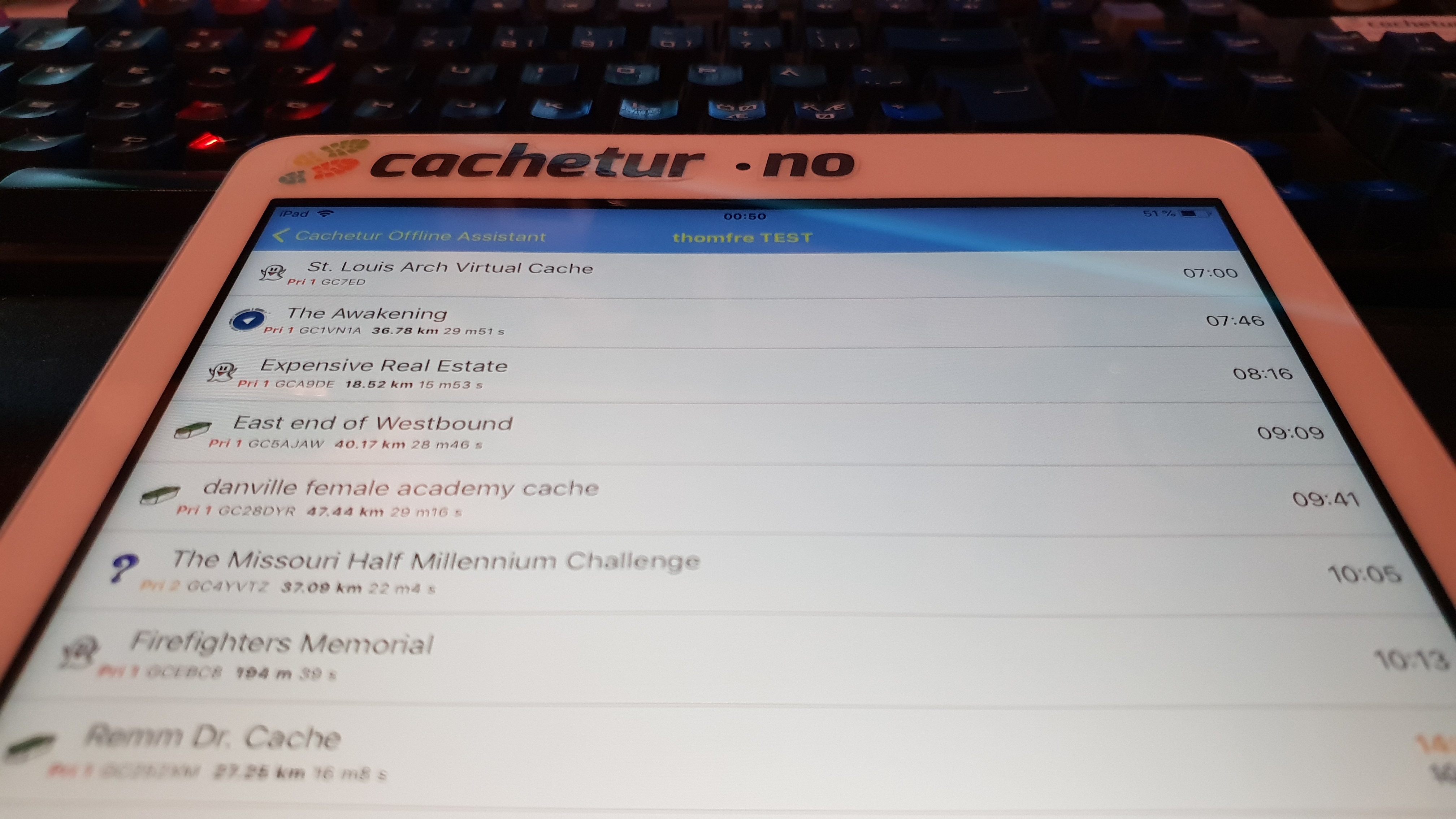 Things have happened quickly the last week, and this has cost a lot of money. Getting apps out in the App Store isn’t cheap! In total, this far, we’ve used about 9000 NOK (1100 USD) on this app project.

We are lucky enough to have awesome users, that have donated enough already to cover around 50% of the current expenses.

You can follow the status of the app funding here.

To all that have donated: THANK YOU!

The initial plan was to focus on MVP – Minimum Viable Product. Just barely enough to be useful, so people could start using the app, provide feedback and help shape the functionality.

This way allows us to quickly get to something that can be used, and it prevents us from using time on features nobody wants.

We have to spend some time planning our own trip now, before we head off to enjoy our vacation. So there won’t happen too much during the next 2-3 months. But please do help us test, and see if this is something that can be useful or not. And do give us your feedback!

Together we’ll figure out where this road will take us… 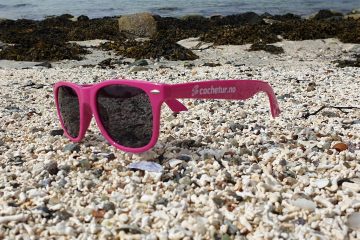 This post is also available in: Norsk bokmål (Norwegian Bokmål) Deutsch (German)During 2021, cachetur.no will begin testing our newly developed cachetur.no-AR glasses. And we need your help to test them! The AR glasses will get Read more… 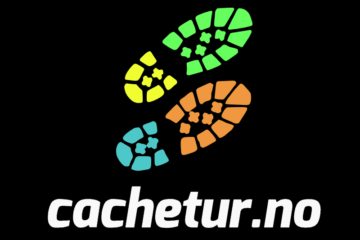 This post is also available in: Norsk bokmål (Norwegian Bokmål) Deutsch (German) …just like any other day of the year  Black Friday all year long! In Norway, more and more shops have what they call Read more…

Are you our new ambassador?