New version of the GSAK macro

Tuesday, May 5, 2015, a GSAK macro was released for the first time by GorgonVaktmester to help us send caches back and forth between cachetur.no and GSAK. This macro has over time this macro has evolved into a package consisting of 5 seperate macro files, with different functionality.

In December of the same year, Thomfre made his “Send Field Notes Macro”, which can help us create great trip reports on cachetur.no

On September 8th 2017 cachetur.no officially became international with an rough English translation, in the days and months that followed the web pages and the rough translations were given priority, but the macro was not forgotten, and on the 3rd of December 2017  a version of the macro package that supported English and Norwegian by pressing a flag button was released 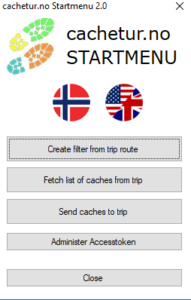 The macros in themselves were and are relatively easy to use, but the installation method created some confusion for some of the users.

We’re always working behind the scenes.

As mentioned initially, it is GorgonVaktmester who has made the macro package, but cghove has read up on some specific topics and made an attempt to learn new things.

In doing so, he made some changes for himself on the macro package, where he looked into the possibility that the language in the macro package should be automatically determined by the GSAK language settings, and a “easier” way to install it. In the end he managed to do that, and he sent a draft to GorgonVaktmester, who saw the benefit of it and gave thumbs up. It was also discussed with thomfre if we should include his macro in the package and finally all the macros ended up in one installation file and menu. 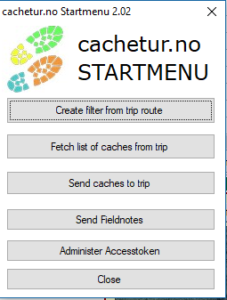 The macro pagepack is now downloaded as a gskz file that opens in GSAK, and all macro’s and language files organized in a separate folder in your GSAK macro folder called cachetur.

The macro package is now also aviliable on GSAK’s Macro Library Index, which gives us the benefit of a small additional feature: you will notice that every 10th time you start the macro, GSAK will check if there is a new version of the macro for you… 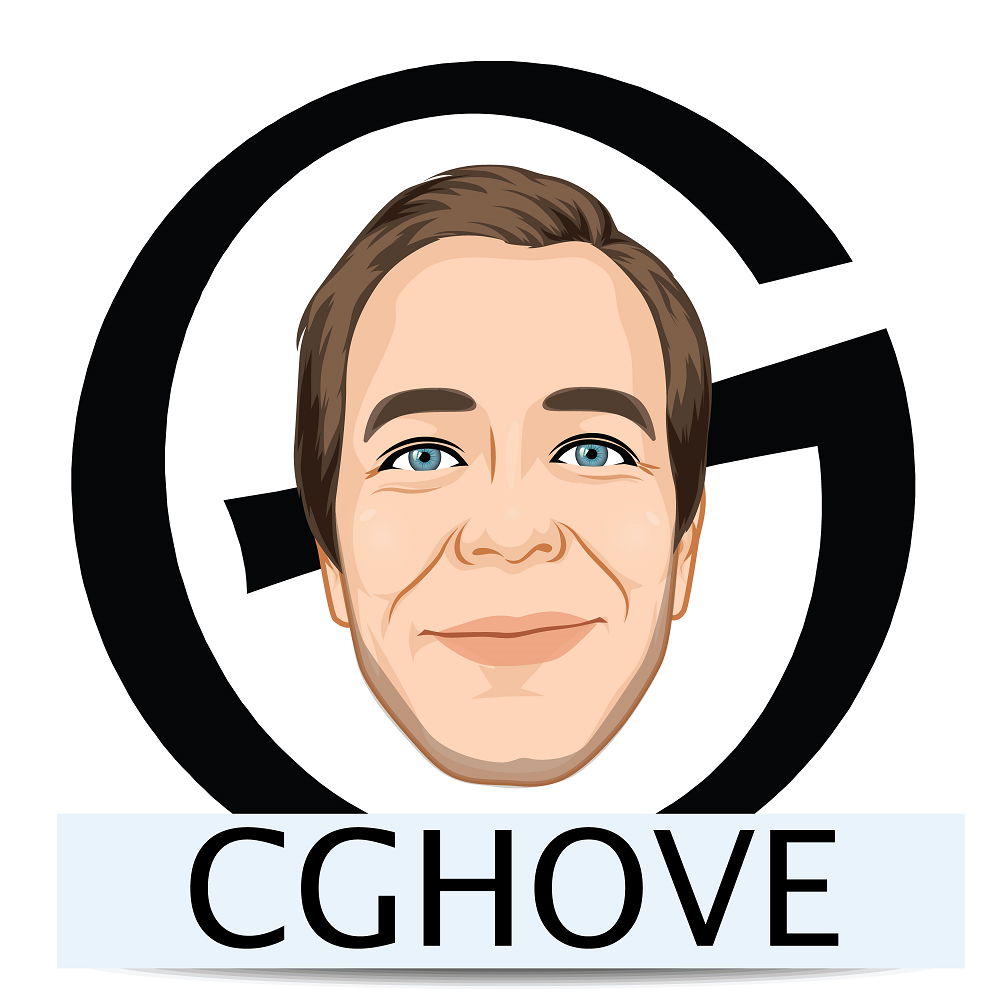 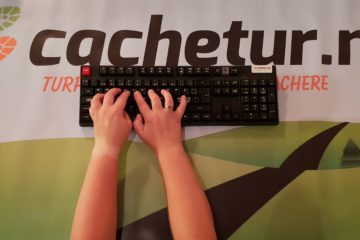 This post is also available in: Norsk bokmål (Norwegian Bokmål)If you’ve looked at the changelog lately, you’ve probably noticed that a lot has happened. We’ve been working hard to expand our features, and support log Read more… 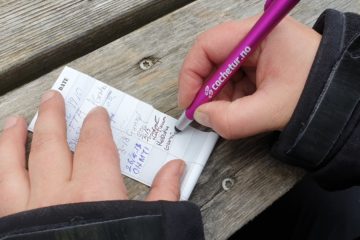 All of cachetur.no is now translated

This post is also available in: Norsk bokmål (Norwegian Bokmål)We’ve been working hard the last couple of days, and have (with good help from our team of amazing translators) translated both the Cachetur Assistant and Read more… 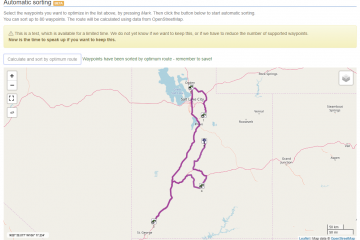 This post is also available in: Norsk bokmål (Norwegian Bokmål)Solving the traveling salesman problem (or rather the traveling geocacher problem) is something geocachers often want to do. And we’ve had automatic sorting for a while Read more…